A businesswoman has been named as the UK’s first supermarket enforcer and will be responsible for resolving disputes between stores and suppliers.
Christine Tacon, who used to operate the Co-operative’s farming unit for 11 years, has been asked to eradicate the ‘climate of fear’ among whistleblowers and will take up the position this spring, once a law creating her post as Groceries Code Adjudicator is passed.
Ms Tacon told the BBC, “It’s quite a big responsibility, trying to represent the direct suppliers and making sure they’ve got fair contracts with the retailers.”
The mother of two will be in charge of policing the groceries supply code of practice, which the government rolled out in 2010 to make sure the ten largest supermarket chains did not abuse their relationships with clients.
If Ms Tacon successfully identifies a malpractice and stores fail to comply with her recommendations, they will be named, shamed and fined.
The creation of the role was first recommended by the Competition Commission in 2008, with the goal of putting to rest any tensions between supermarkets and suppliers that could affect trade. 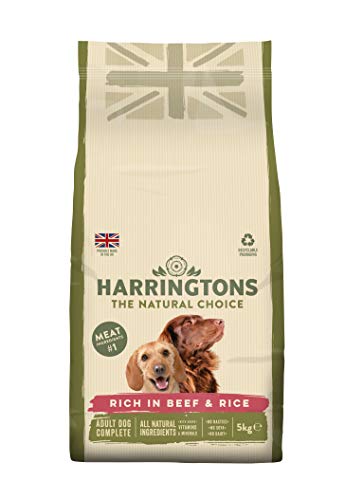 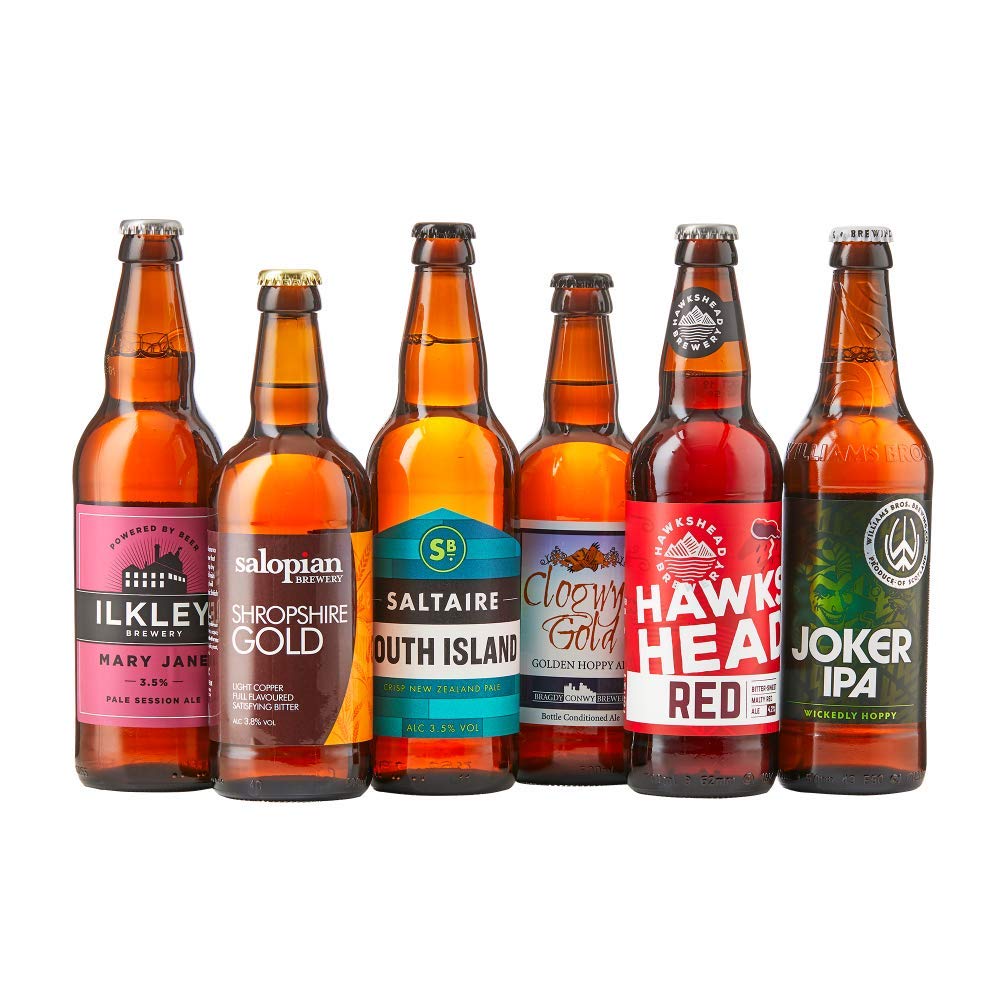 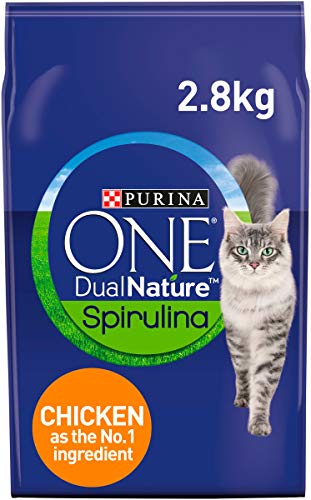 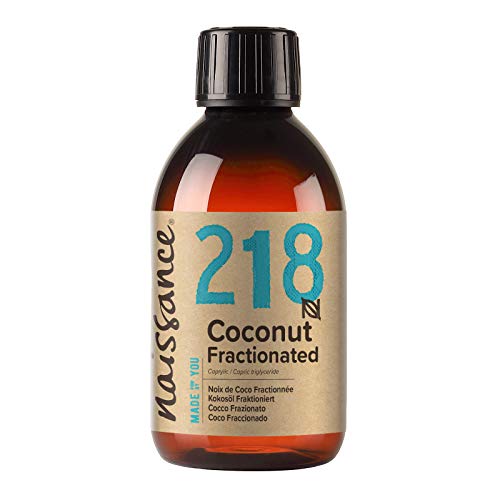