Waitrose has revealed that the Royal Wedding bank holiday helped boost sales at its supermarket stores rose as Brits stocked up on drinks, picnic and party food and barbeques to celebrate the occasion.
Total branch sales for the week to Saturday 30 April rose by 23.1 per cent compared to the same period last year, it said.
Sales of trifle sponges were up a massive 370 per cent from 2010 while stock of the upmarket grocer’s royal trifle, created by celebrity chef Heston Blumenthal, sold out before the Royal Wedding.
English wines and champagne sales rose by 82 per cent and 109 per cent respectively, while the number of Pimm’s bottles sold rocketed by 316 per cent over the week.
Waitrose also reported soaring sales of picnic food, bunting, union flags, paper plates and cups, foil cling film and bin liners .
“The celebratory mood that swept the nation drove another week of strong sales, with the mid-week days showing particularly impressive uplifts as people got ready for royal wedding parties and the long weekend,” said Waitrose’s managing director Mark Price.
“We’ve seen a wave of entertaining across the country, which would only be rivalled by the Christmas and New Year period.” 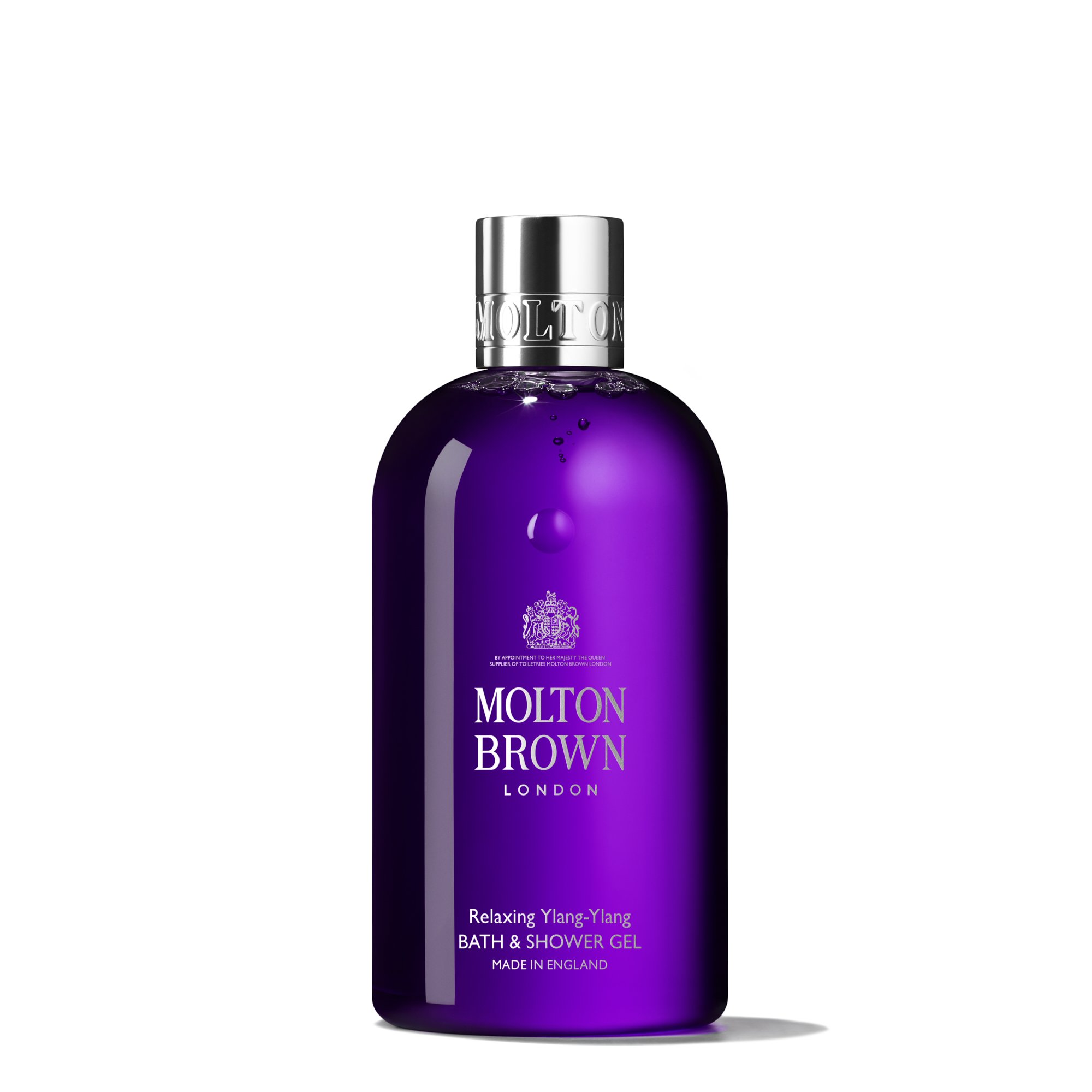 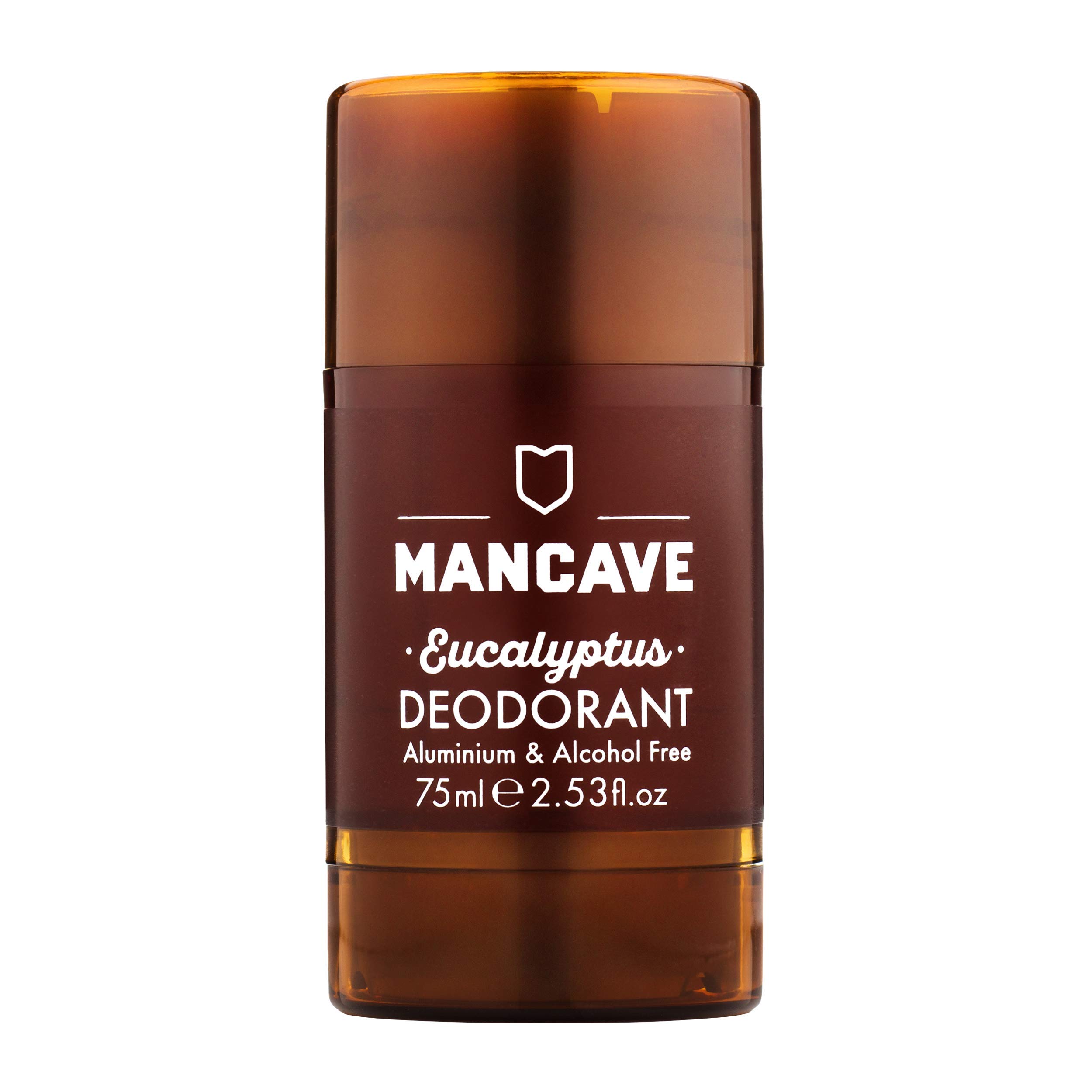 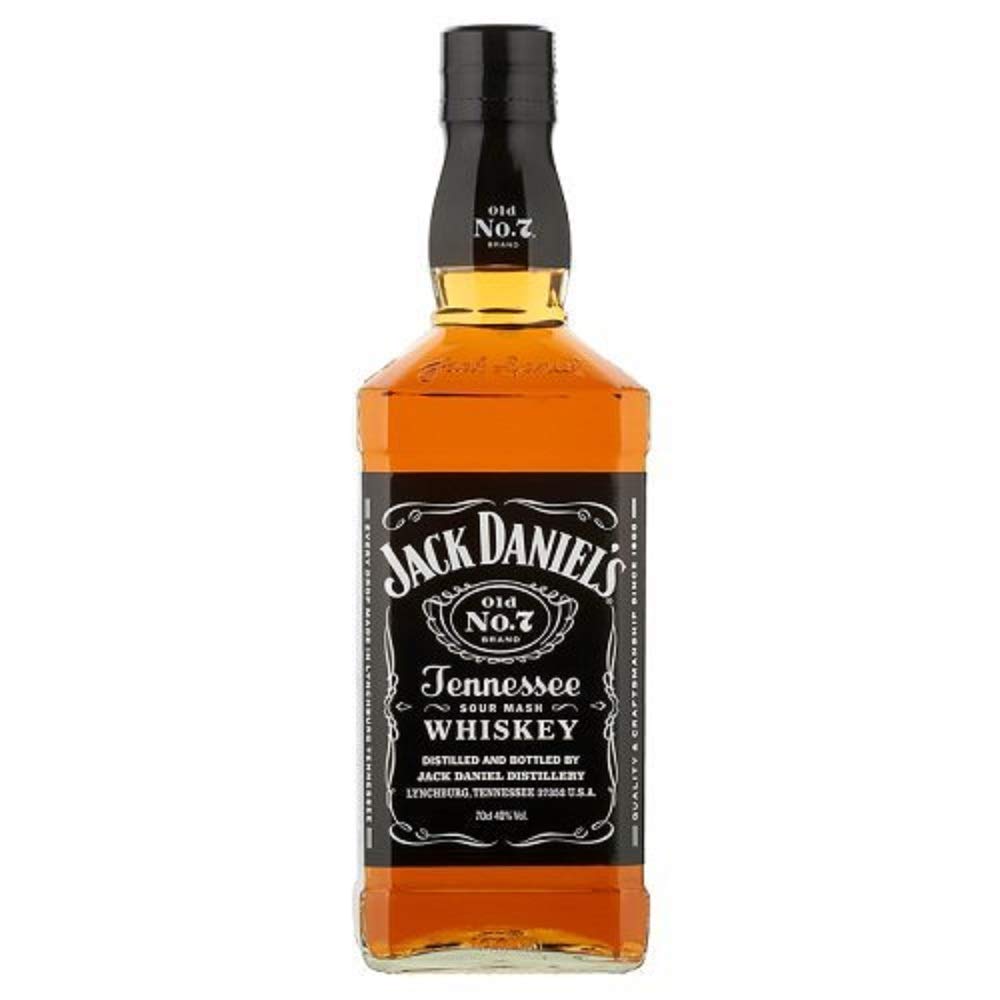 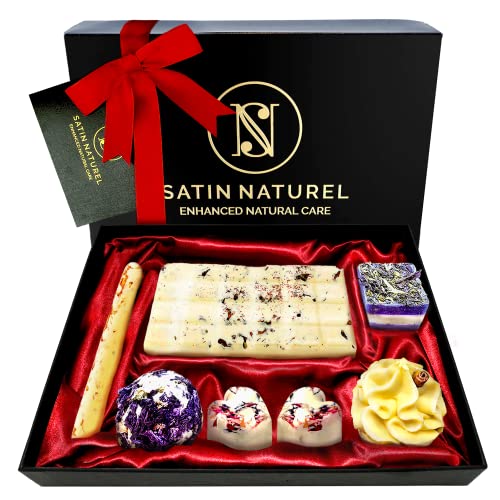 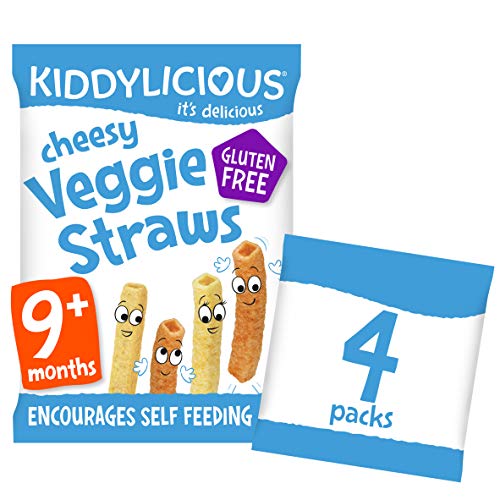 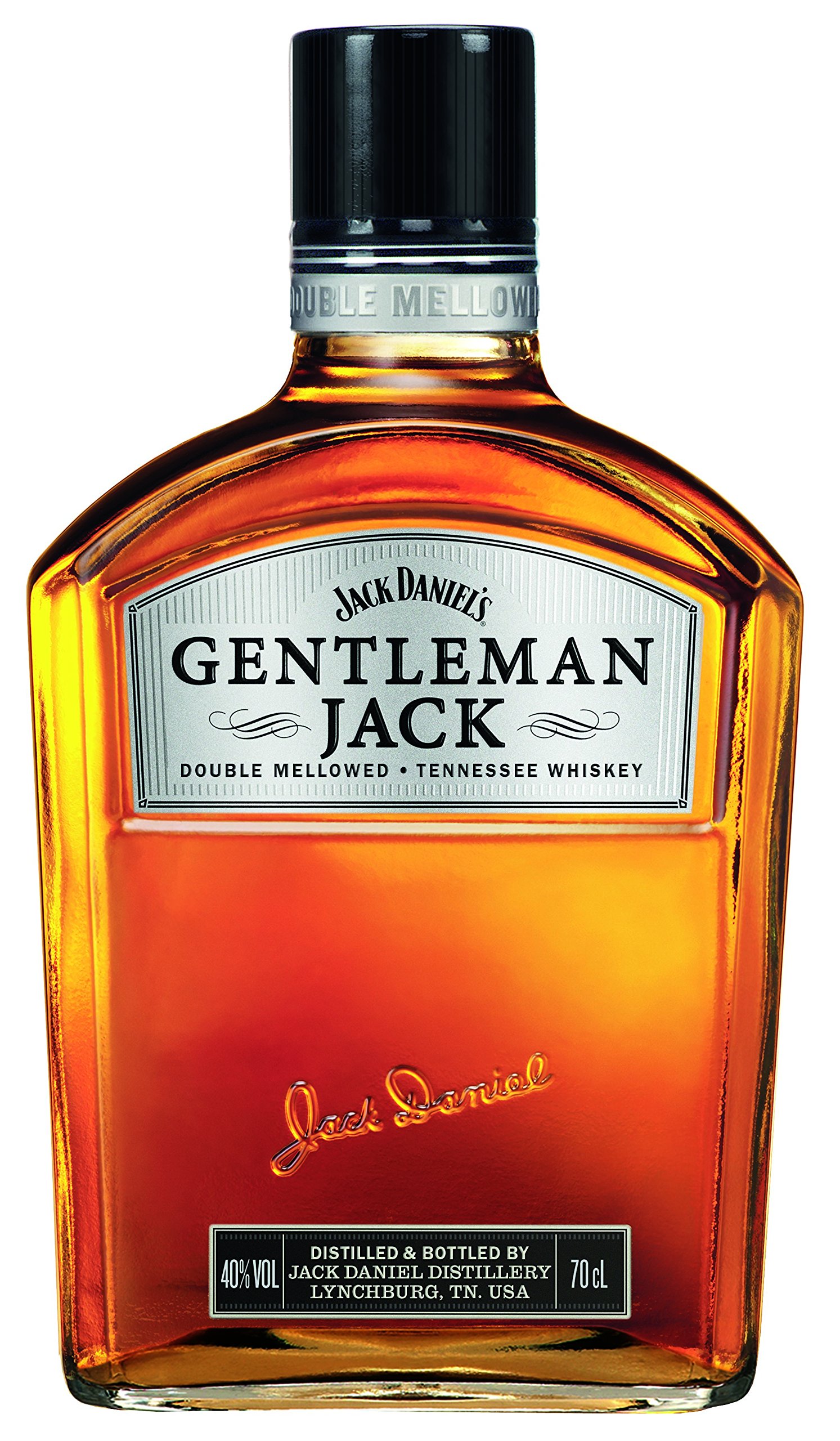 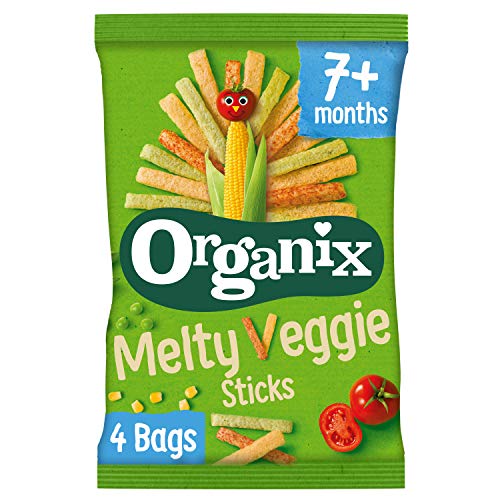 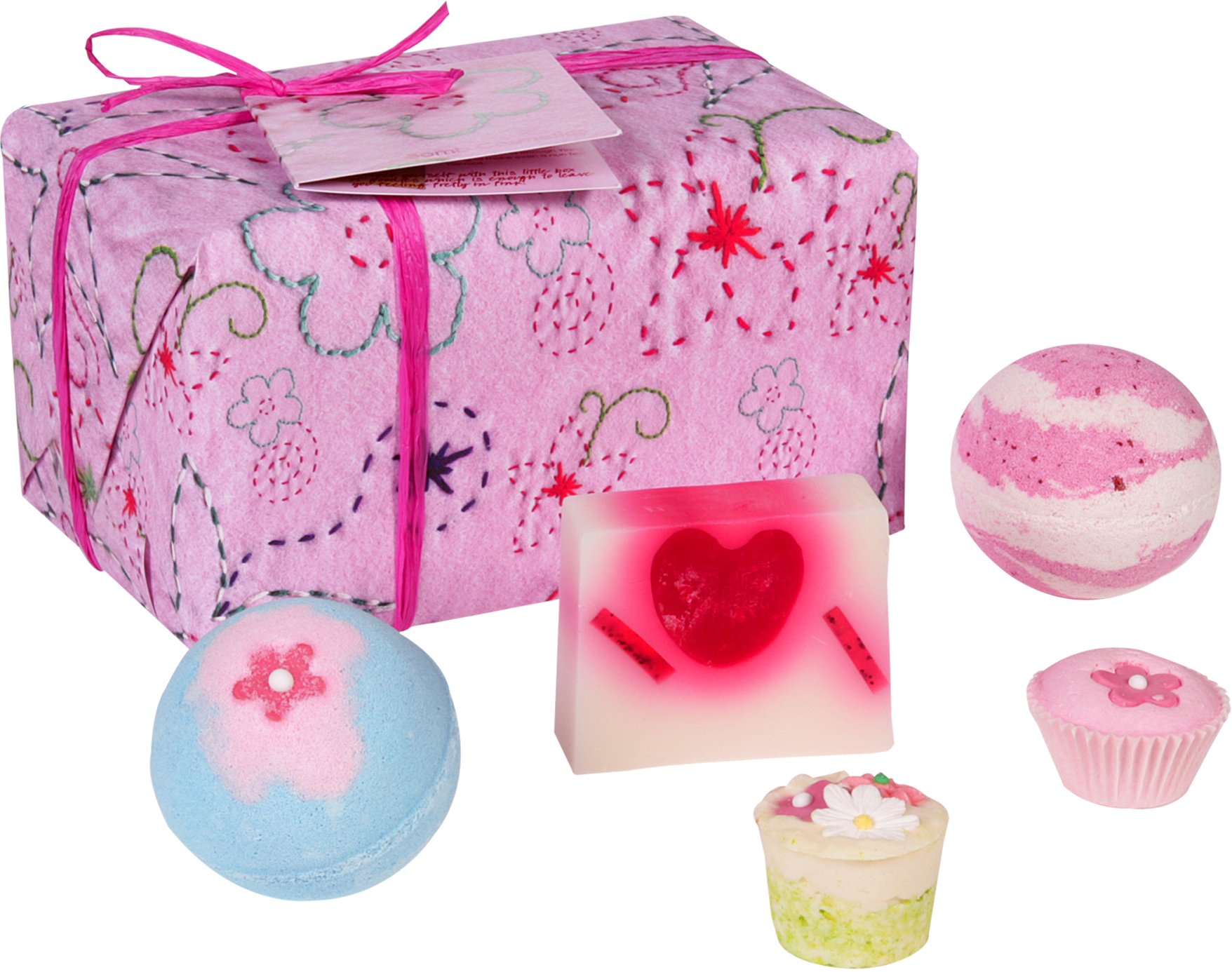 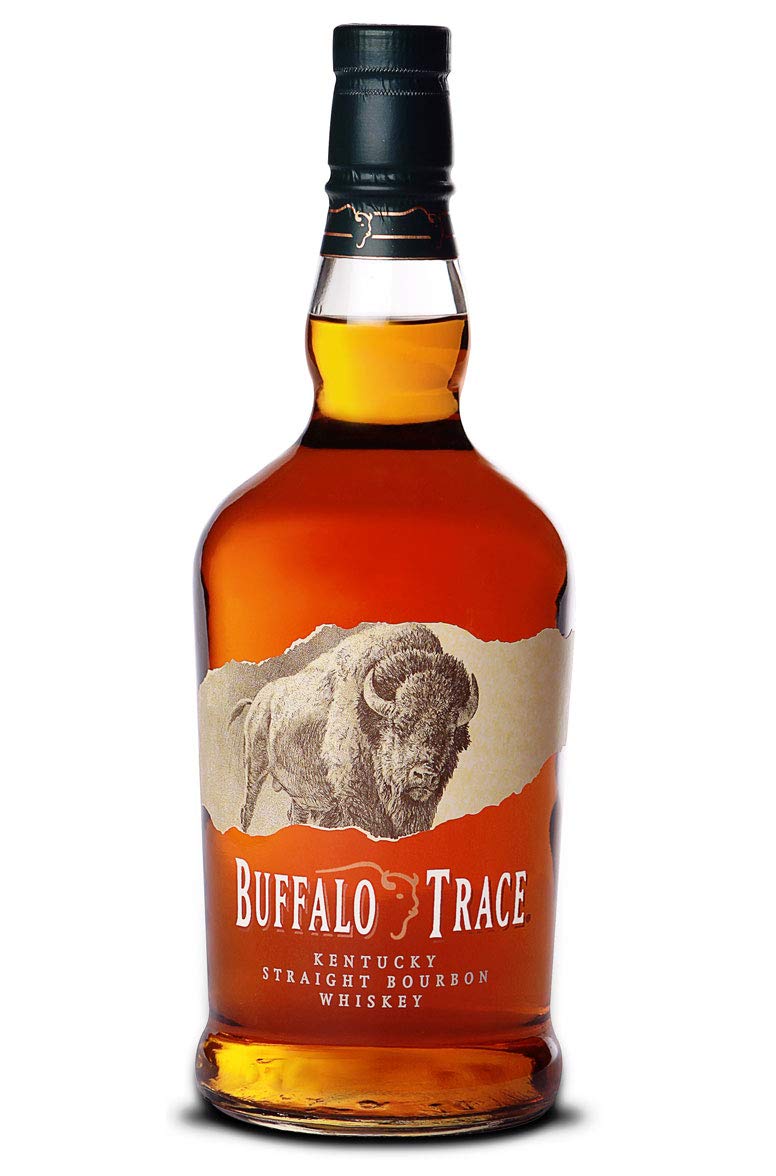 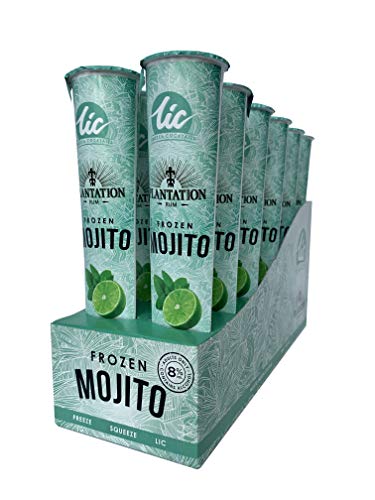