Waitrose has announced its sales for last week were up almost 10 per cent year-on-year, thanks largely to the popularity of its newly launched value Essentials range.
The upmarket grocer also put the 9.8 per cent improvement on the same period in 2008 down to the recent hot weather conditions, which boosted sales of salads, barbeque food and other hot weather lines.
There was also a small sign that consumer confidence is returning to premium food shopping with sales of prepared lines improving.
Sales of prepared fruit lines rose by almost 2.5 per cent in the week to Saturday 13 June, while new potatoes and asparagus also enjoyed an increase in sales.
Overall, the supermarket’s like-for-like sales for May were up 4.6 per cent, nearly 10 per cent higher than forecast.
Waitrose managing director Mark Price said the group’s sales were going from “strength to strength” and that its Essentials range now accounted for 13 per cent of the chain’s total business.
He added that products in the value range which featured in a nationwide advertising campaign enjoyed substantial sales growth, with tea bags up by more than 41 per cent, frozen chips ahead by 40 per cent and sales fish fingers up nearly 25 per cent year on year. 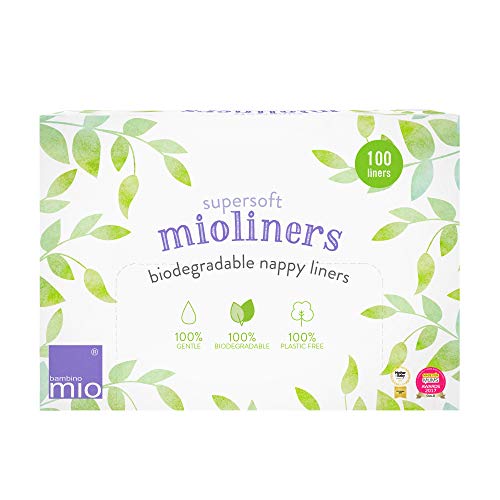 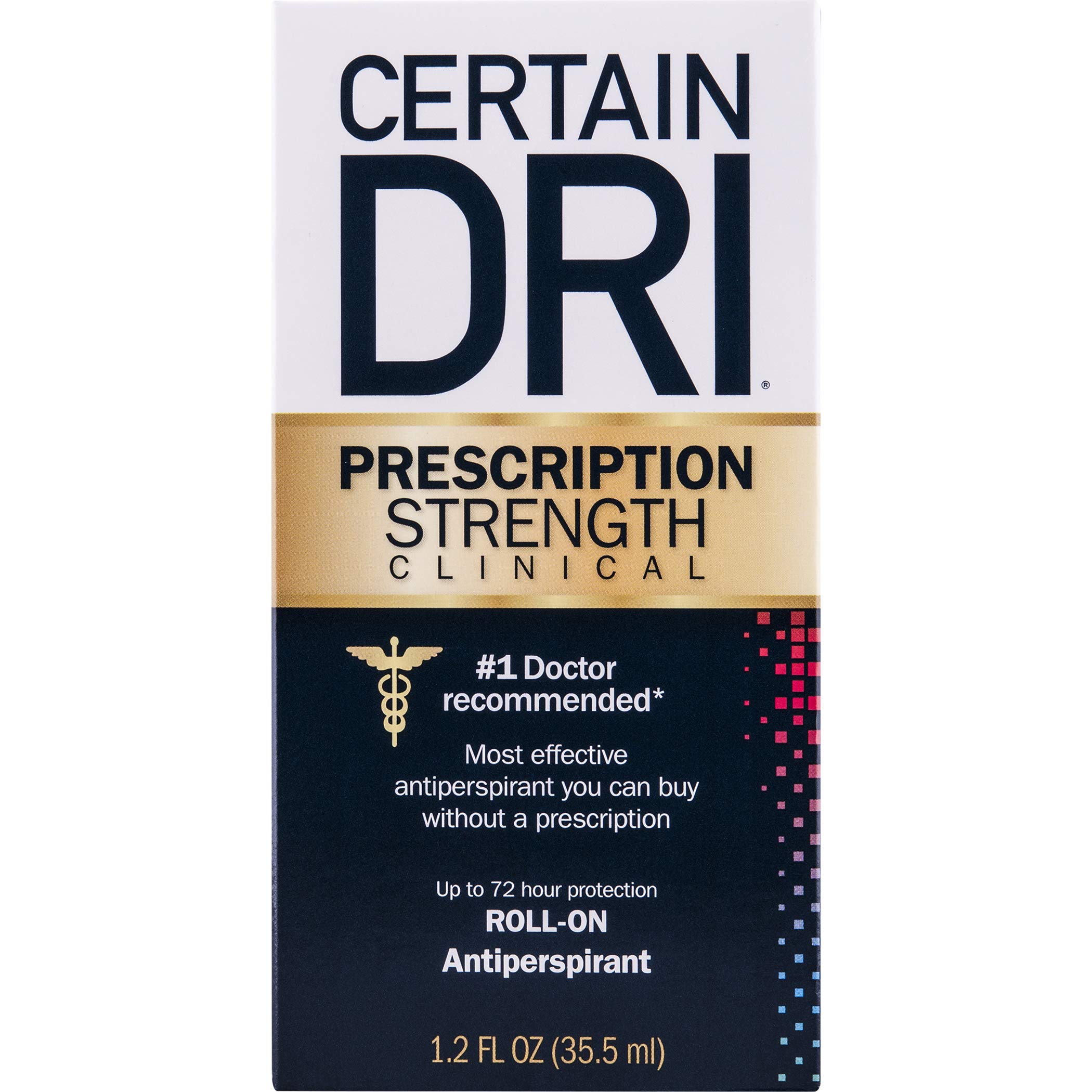 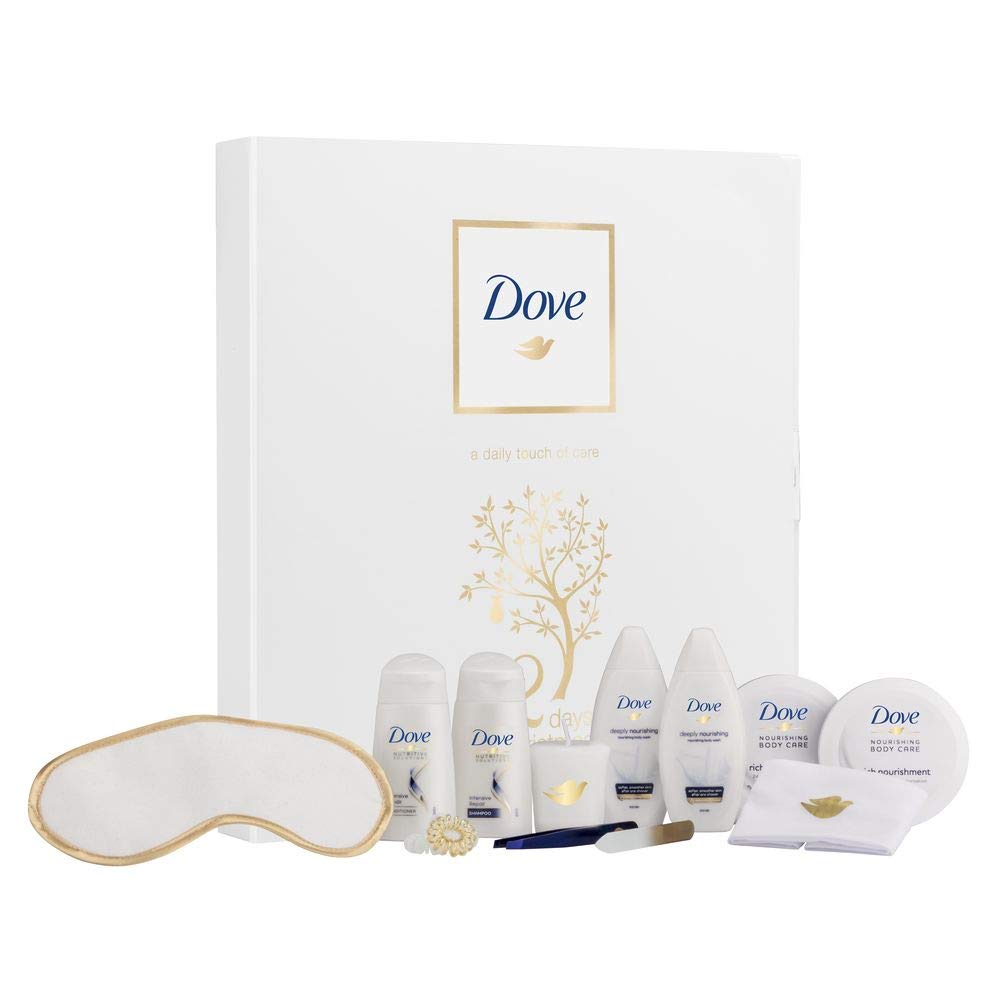 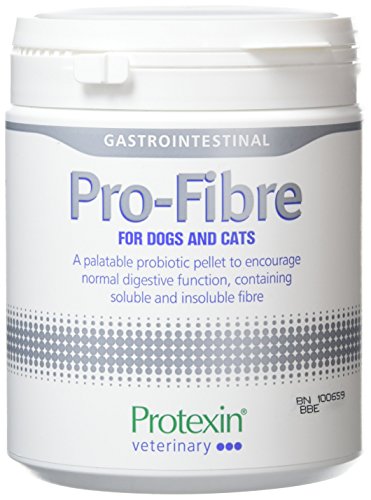 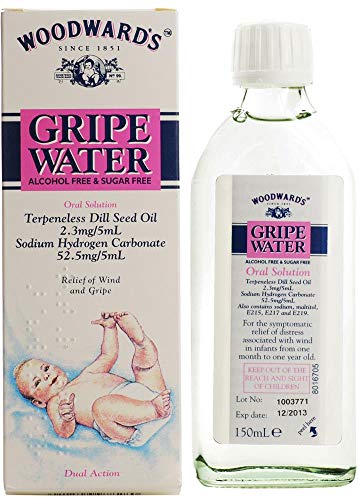