Tesco has been accused of avoiding paying up to £1bn in tax on the sale-and-leaseback of its UK properties .
The supermarket giant has reportedly set up a string of offshore companies in the Cayman Islands – where there is no corporation tax – to protect profits made in its £6bn programme to sell and lease back stores .
A six-month investigation by The Guardian discovered that Tesco paid just 20 per cent tax in 2007 and not the 29 per cent it had claimed.
The newspaper revealed that two property deals worth £445m and £650m have been put through the companies set up in the Cayman Islands, which has enabled Tesco to avoid paying tax on profits of around £500m to date .
Speaking to the Times, a Tesco spokesperson defended the retailer’s position, arguing it had a duty to arrange its financial affairs in a tax-efficient manner.
“Far from avoiding tax, Tesco is a top 10 UK taxpayer, contributing more than £1 billion to the Exchequer last year,” he said.
‘The profits from Tesco’s share in these offshore property partnerships are included in full in Tesco’s UK tax returns and the details of the agreements have been provided to HMRC .” 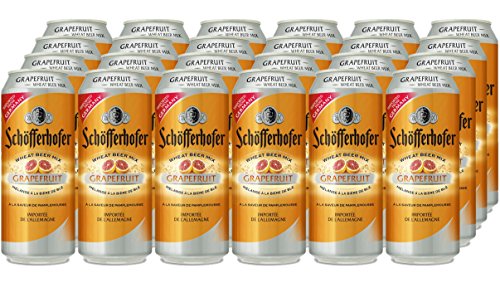 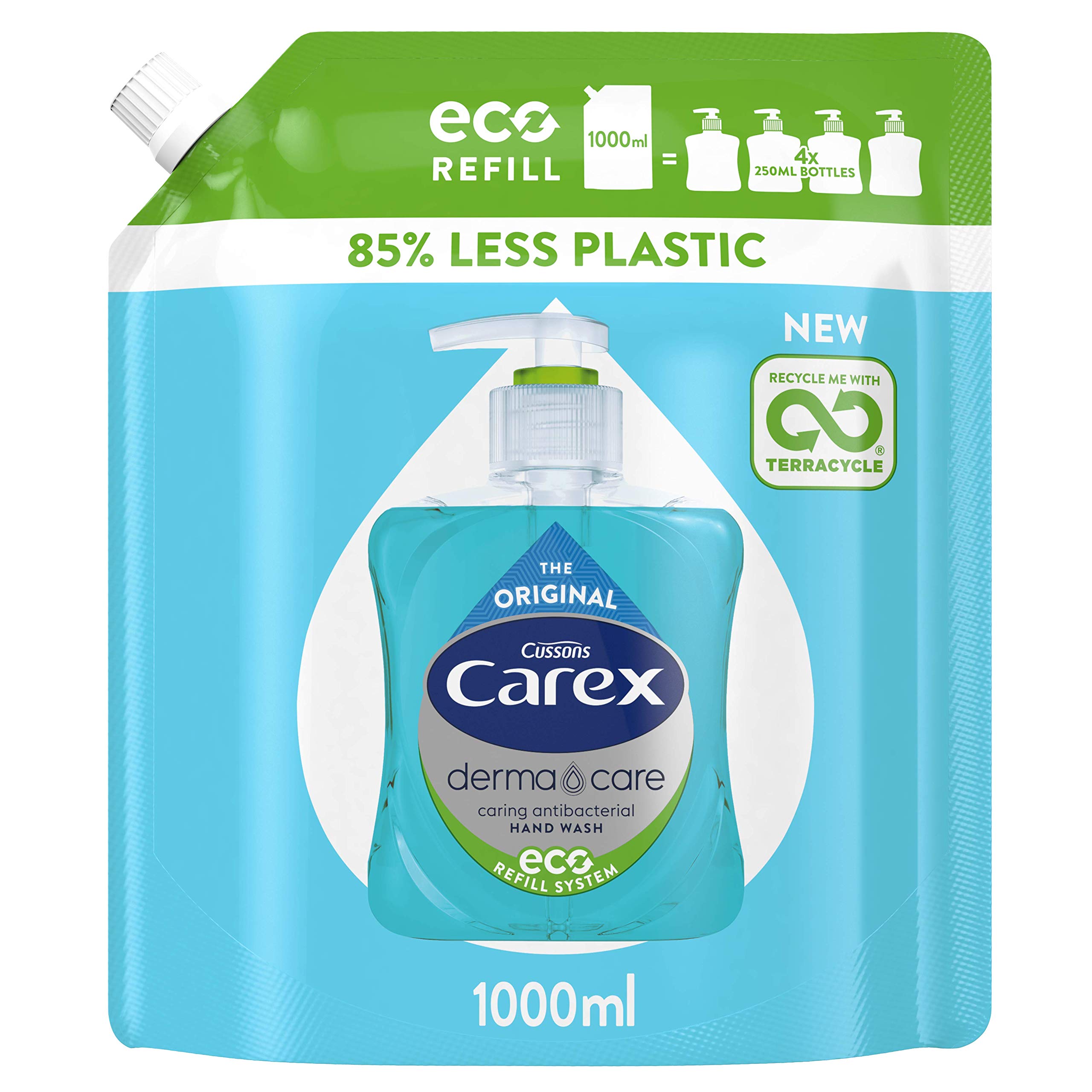 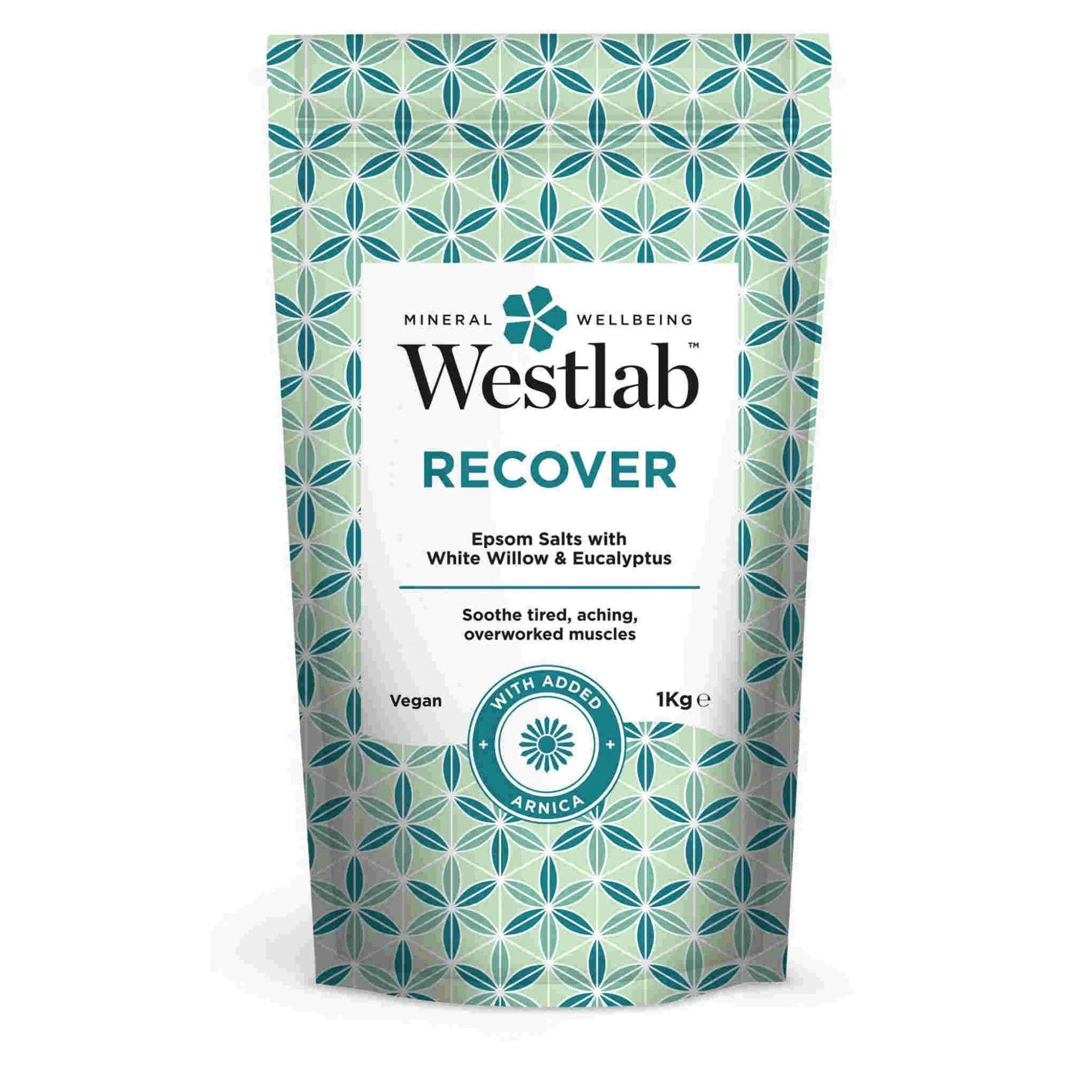 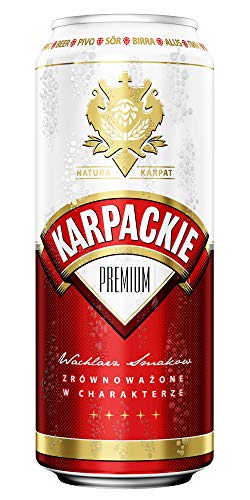