Rich brokers in the City are using their huge bonuses to go out celebrating. The result is that jeroboams of champagne have run out.
The City workers are drinking bars dry of the most expensive champagne. The famous champagne house, Dom Perignon, said they were close to running out of their extra large bottles of champagne that retails at £3,500 a bottle.
The champagne spree started by City bankers and investment experts after receiving massive New Year bonuses.
London’s Square Mile saw thousands of high flyers receiving bonuses of over £1 million and average employees received on average £23,000.
According to some there is no better way of celebrating than splashing out on jeroboams of champagne. One jeroboam is the equivalent to four standard bottles of champagne.
A club in London is to have recently sold 14 jeroboams to one customer on a Saturday night.
A spokesman for Dom Perignin said, “It seems when bonuses are announced, City workers like to celebrate with as big a bottle of champagne as possible.
“We are almost out of jeroboams in the UK. There are, however a few methuselahs still out.”
Methuselahs are so big that they hold the equivalent of eight bottles of Dom Perignon and the cost is big too, £7,500.
The range in the oversized bottles doesn’t stop there. Also available is the salmanazar which is the equivalent of 12 bottles; the Balthazar which contains 16 bottles and the nebuchadnezzer the equivalent of 20 bottles.
This extravagance is not just for the big earners. Supermarkets had to place urgent orders to the champagne houses in France to meet the demand for New Year’s Eve.
‘Operation bubbly’ was launched by Tesco after the Christmas festivities to ship in 1.5 million extra bottles to meet demand.
Each year Britain imports millions of bottles of champagne and is the country which imports the most. Last year Britain imported 34.9 million bottles compared to the US which imported 20.2 million bottles. 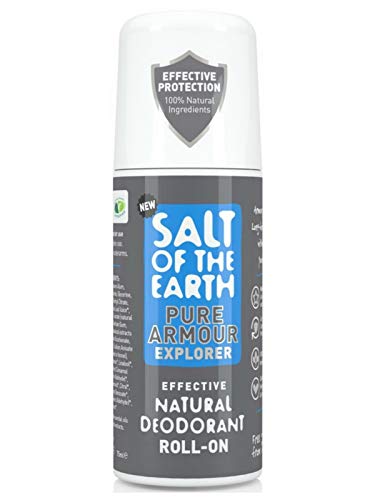 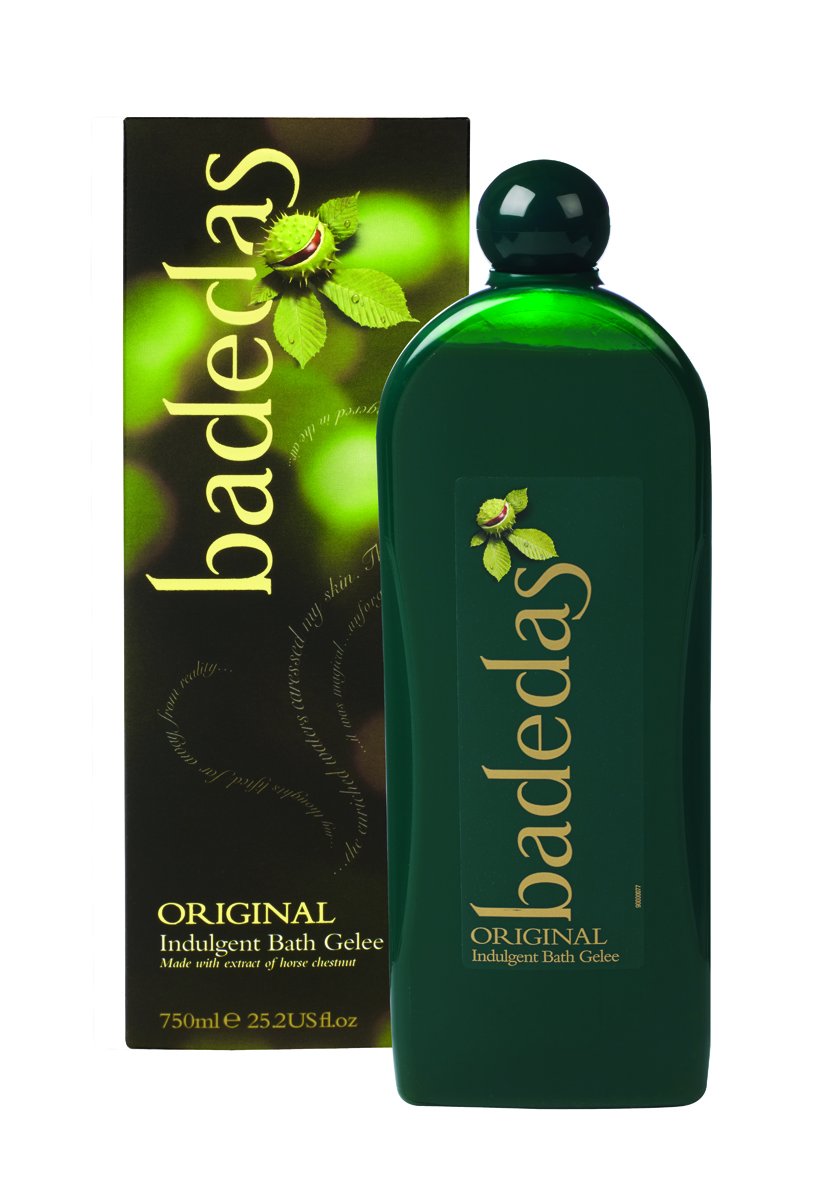 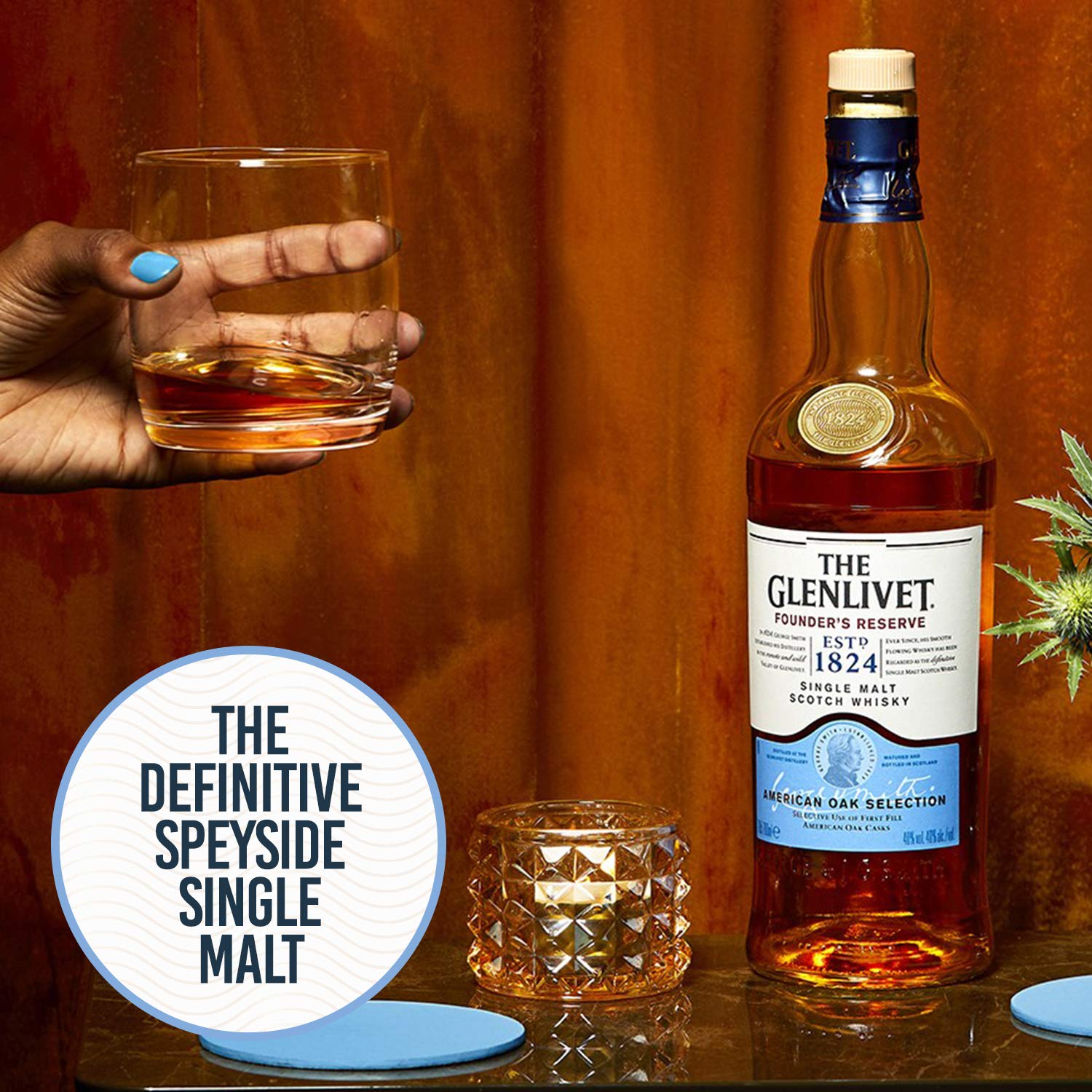 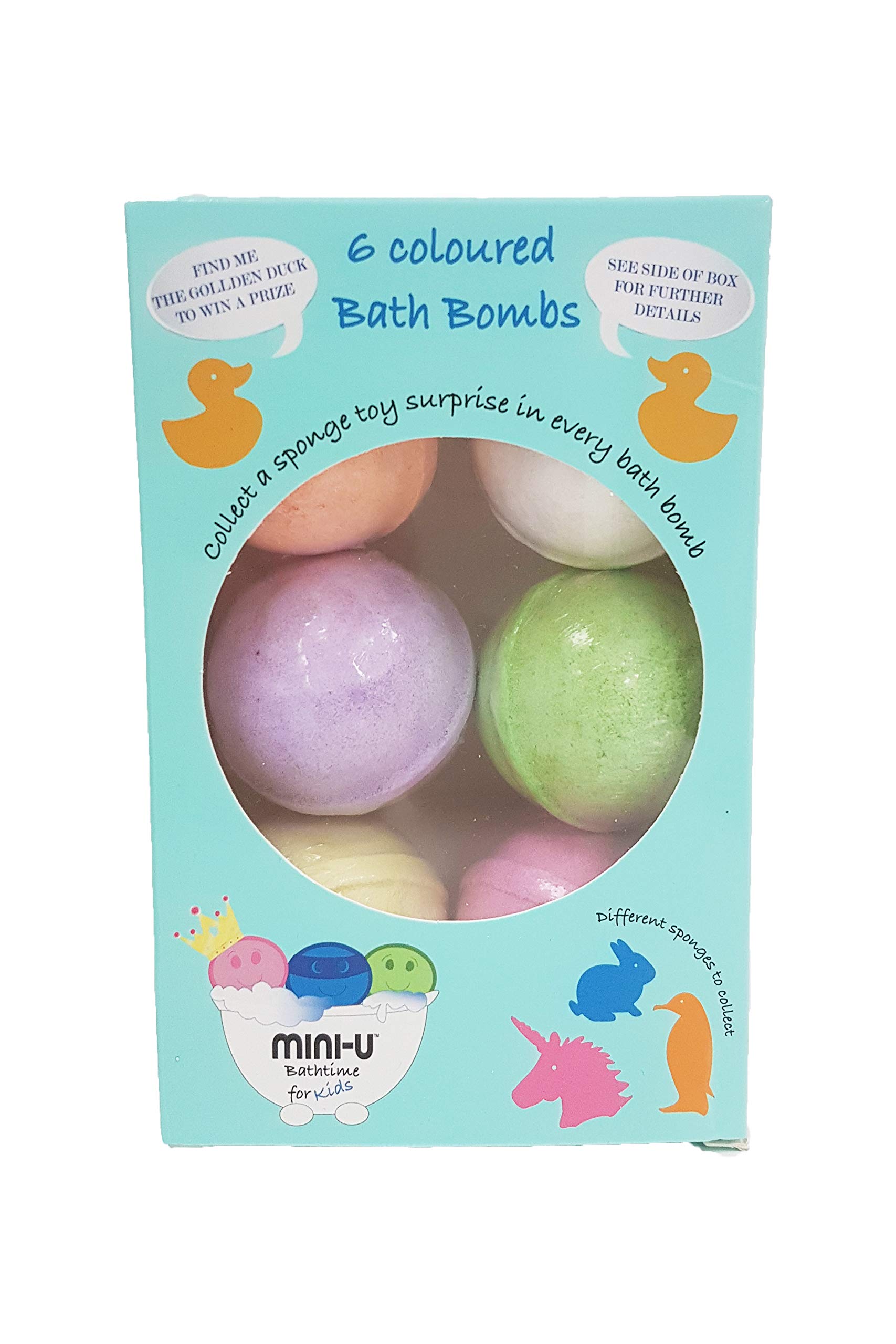 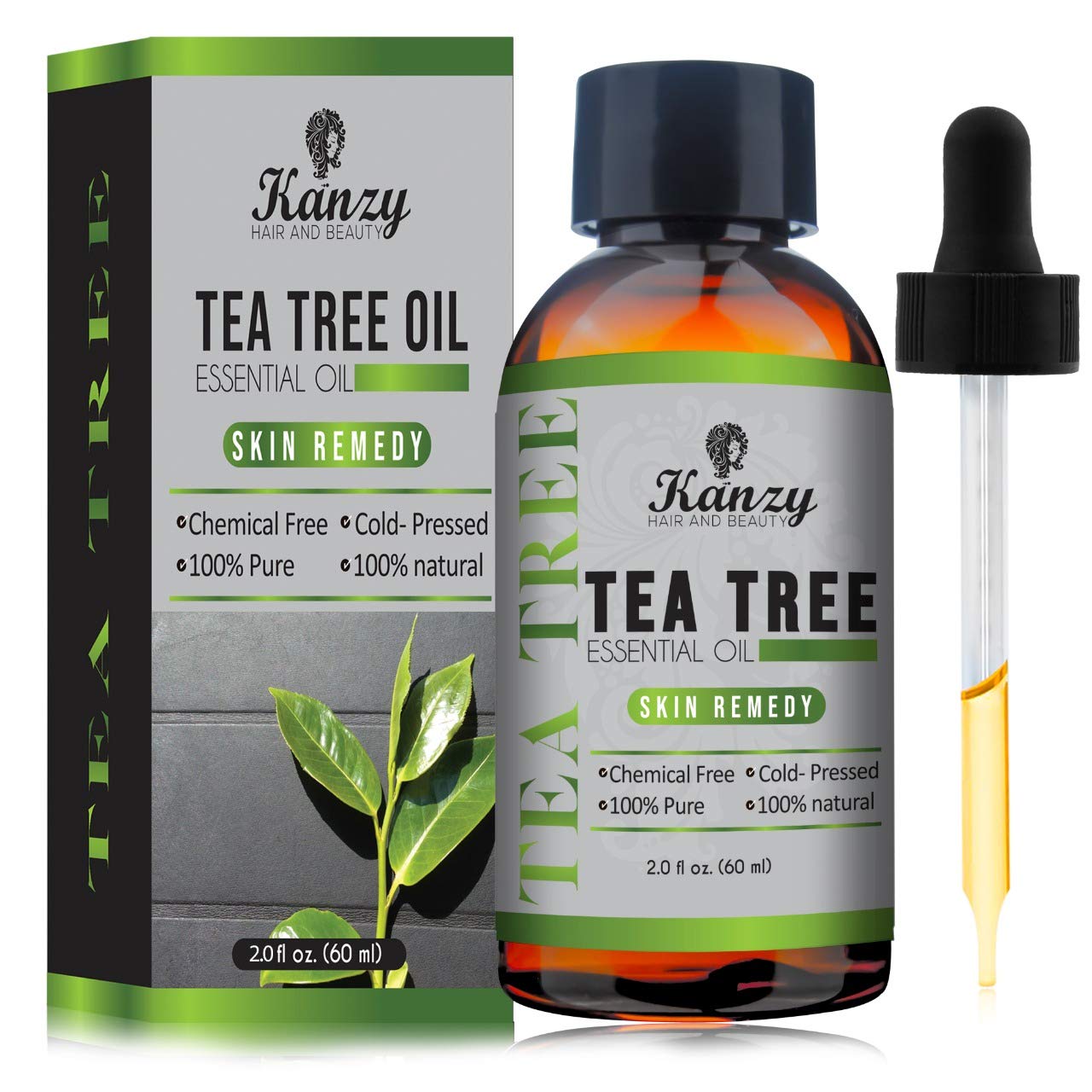 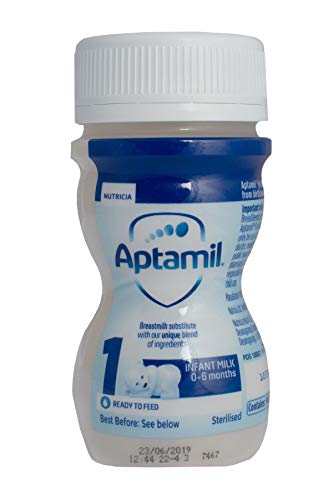