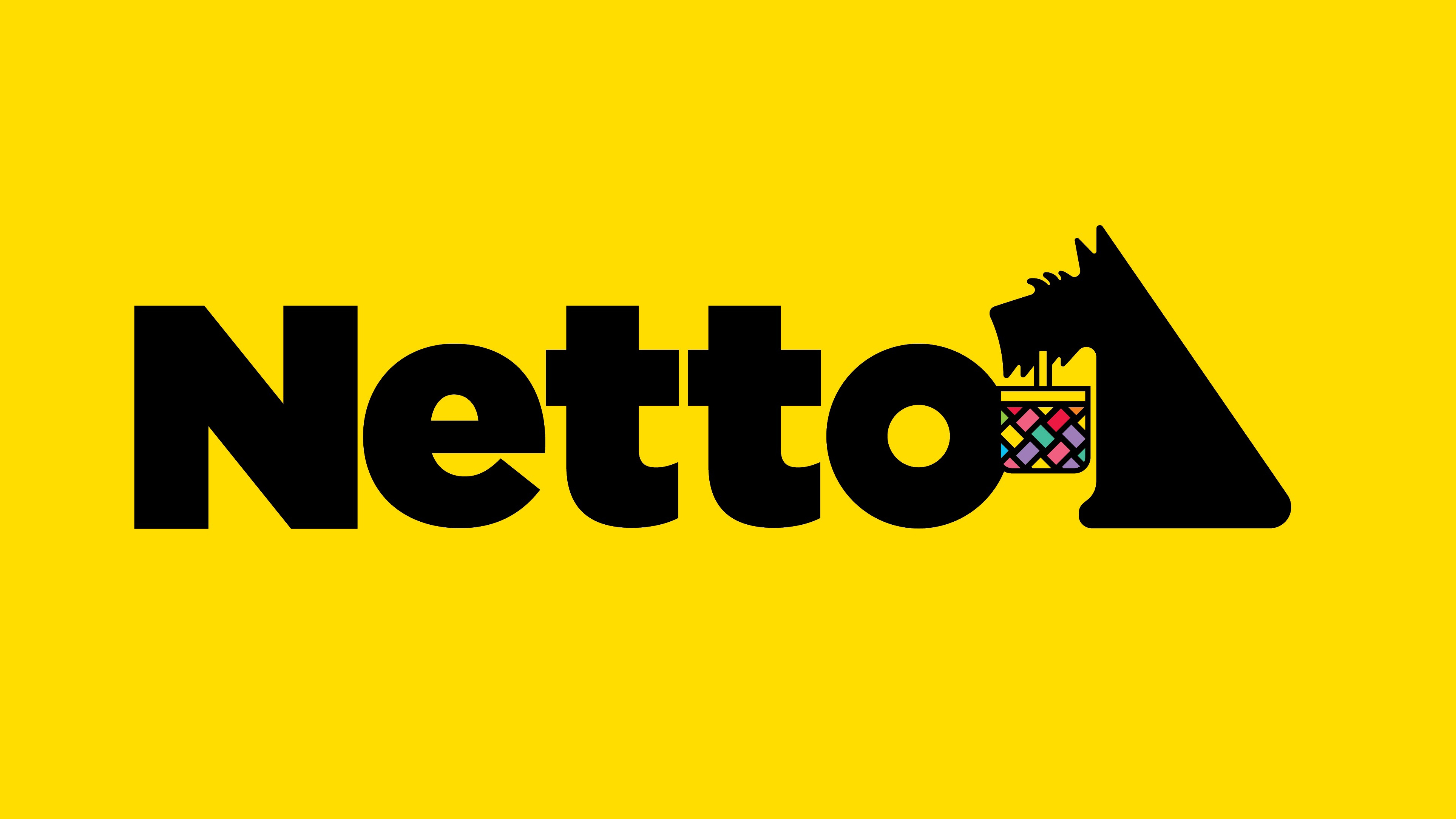 Netto has ceased all operations in the UK.

Netto is a chain of discount supermarkets owned by the Dansk Supermarked Group of Denmark.

The first Netto store opened for business in Copenhagen, Denmark in 1981. The chain now consists of over one thousand stores in five countries across Europe.

Over a third of these are based in its home market of Denmark (392 stores), while Germany and the UK are the company’s second and third largest markets, with 263 stores and 185 respectively.

A further 142 low-cost stores are based in Poland and 84 in Sweden.
In Denmark, Netto also operates an express version of the store, known as Døgn Netto. These stores offer the same service as regular Netto stores, but with longer opening hours. There are currently 28 of these stores in the country, mostly located in Copenhagen.

Netto began operating in the UK in December 1990. The chain opened its first store in Leeds , Yorkshire and quickly expanded into the north of England.

The retailer then expanded south and into London thanks to its growing low-price reputation among UK shoppers.

There are now nearly 200 Netto stores throughout the UK and the company plans to open at least 20 more each year. Netto’s main competitors in Britain are German discounters Aldi and Lidl, and frozen foods specialist Iceland.

Unlike the large supermarket groups that offer a diversified range of products, Netto keeps its product lines to a minimum, typically selling only premium quality own-label items along with a selection of leading brands. Products are sold from simple boxes and pallets in a similar way to America’s Wal-Mart retail chain.

As with other discount retailers, Netto is able keep its prices down through savings made from various cost-cutting techniques. These include keeping store layouts basic, reducing in-store gimmicks, stocking minimal product ranges and concentrating on everyday essentials.

Netto focuses on a variety of environmentally-friendly initiatives, without compromising store budgets. These include: 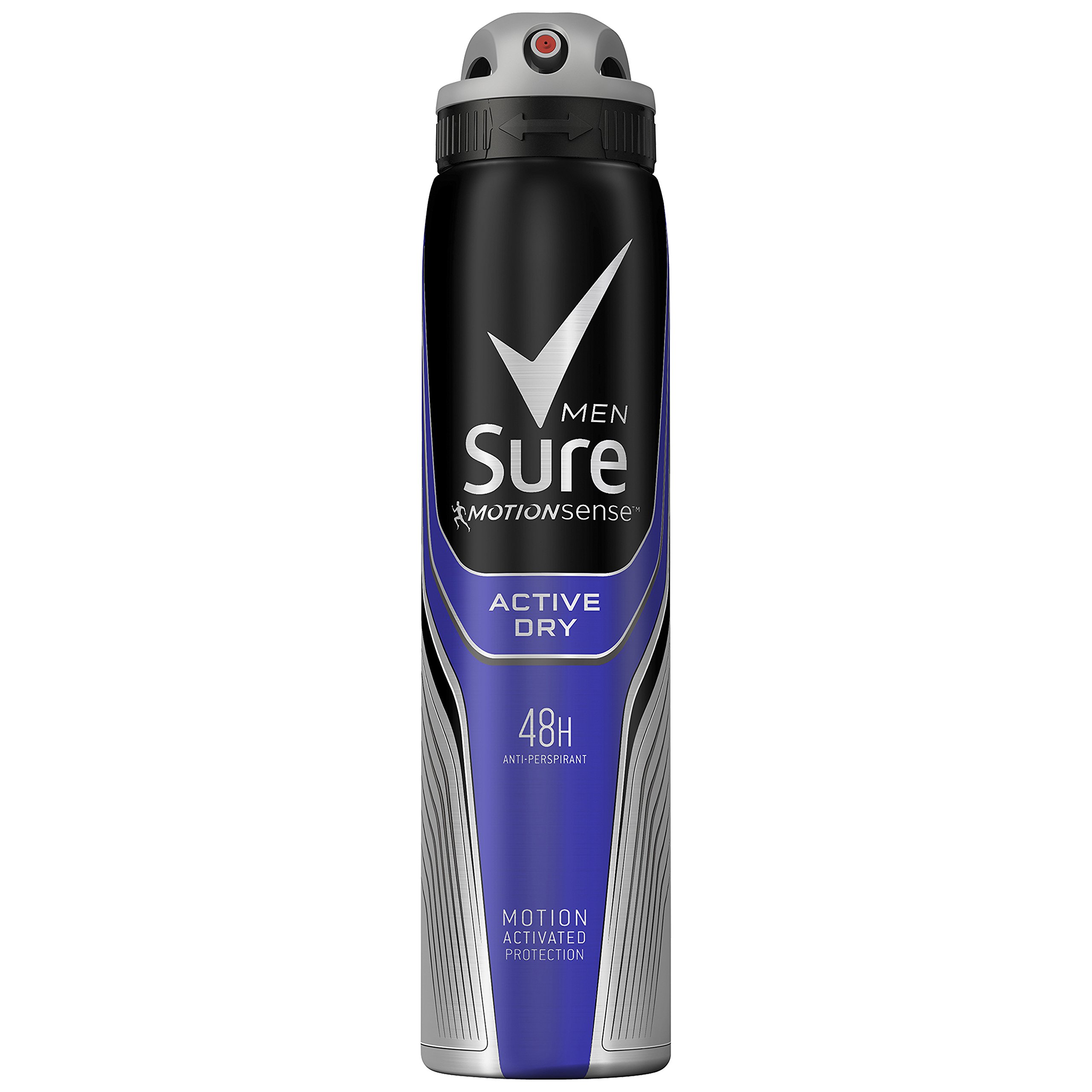 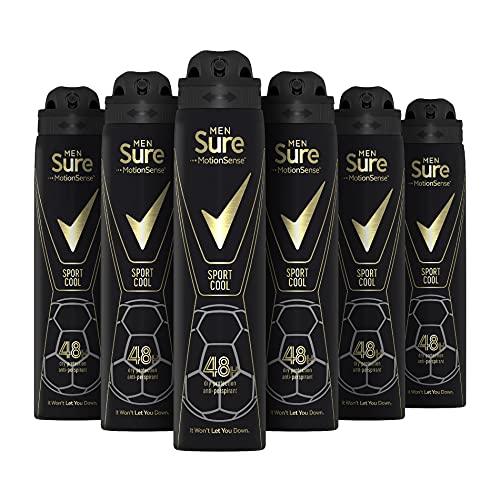 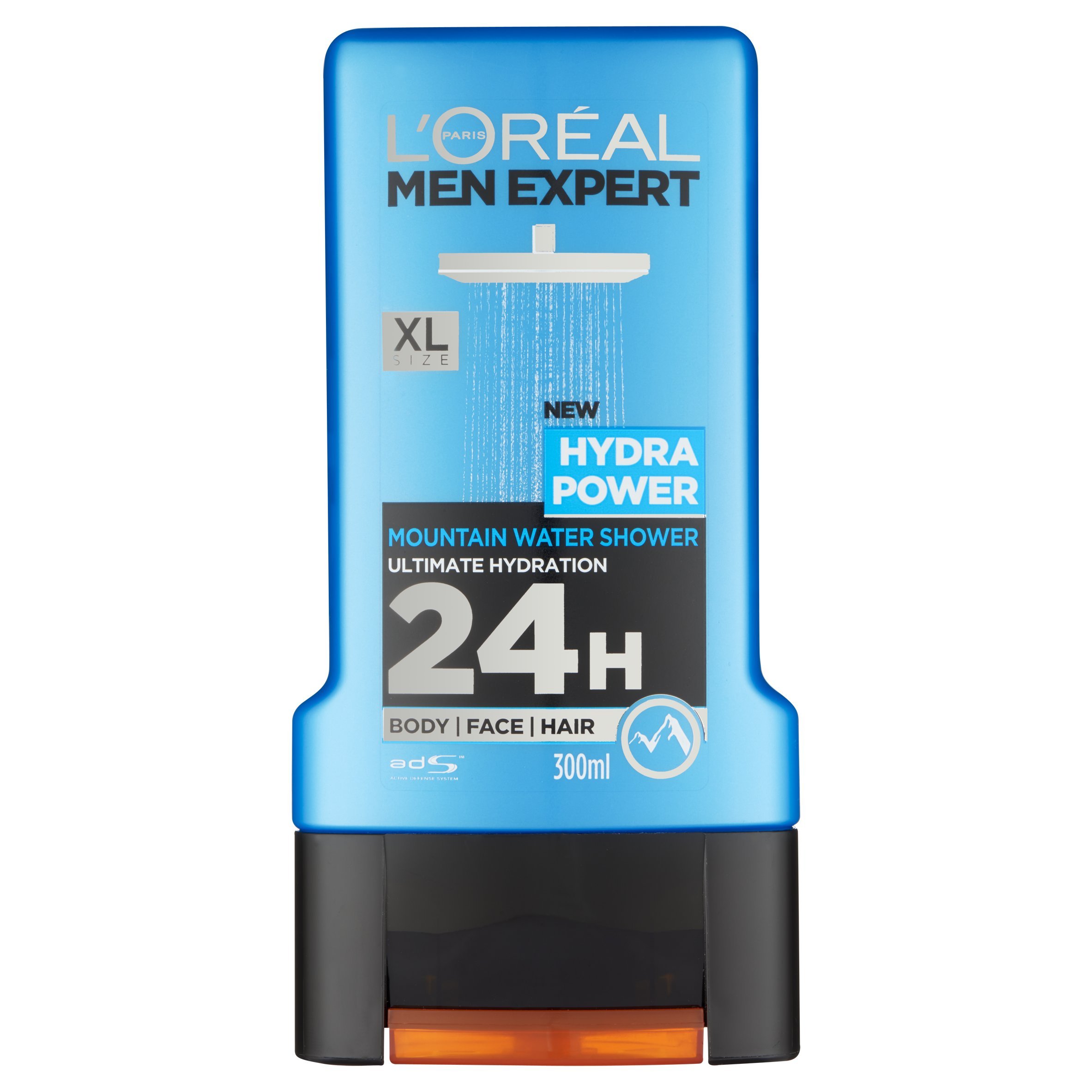 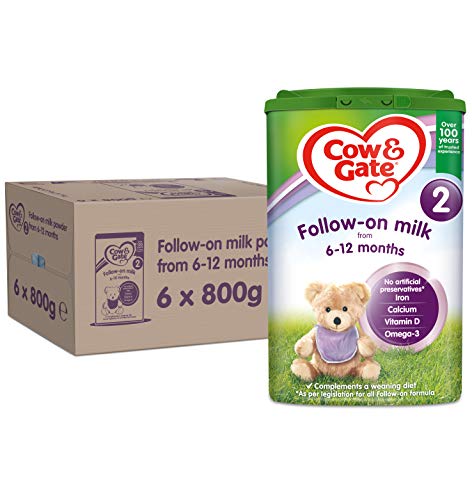 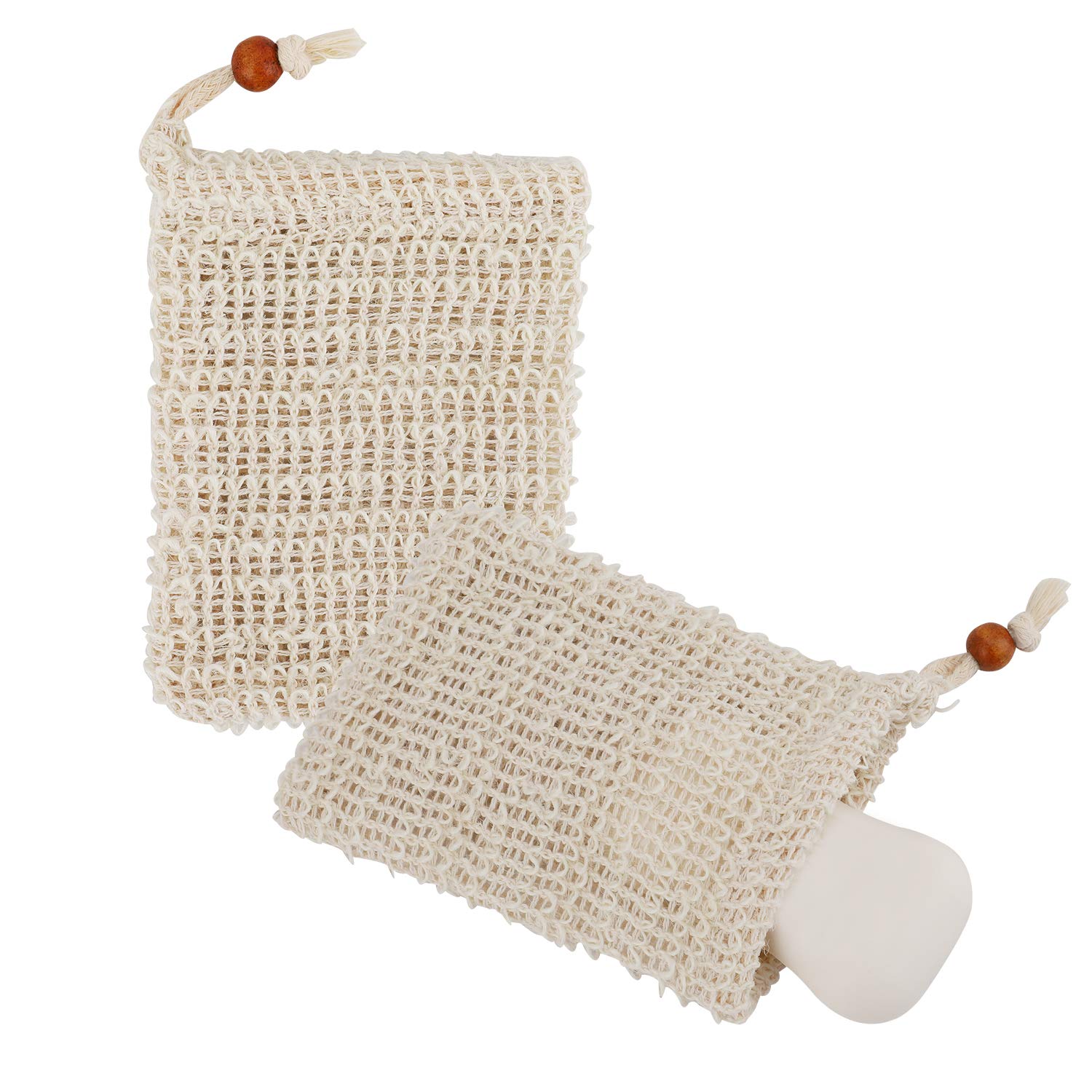