Iceland is famously known for its stand-out slogans such as ‘Mums Love It’ and the current ‘So that’s why mums go to Iceland’. In recent years, the company’s £8m-a-year TV advertising has been fronted by television personality Kerry Katona. The reality TV star continues to be the face of Iceland’s advertising campaign despite concerns about her public behaviour following her bizarre appearance on ITV’s This Morning programme in October 2008. 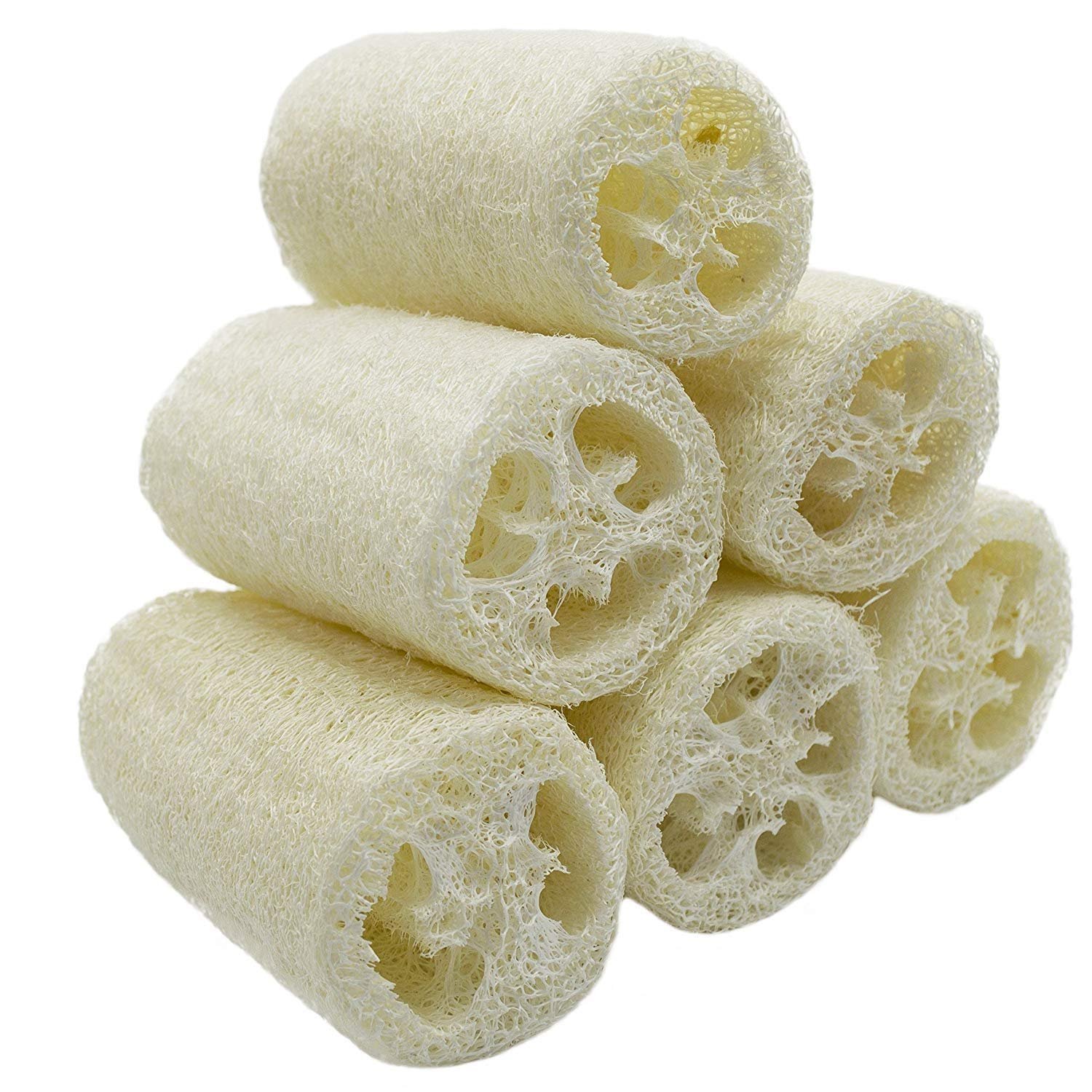 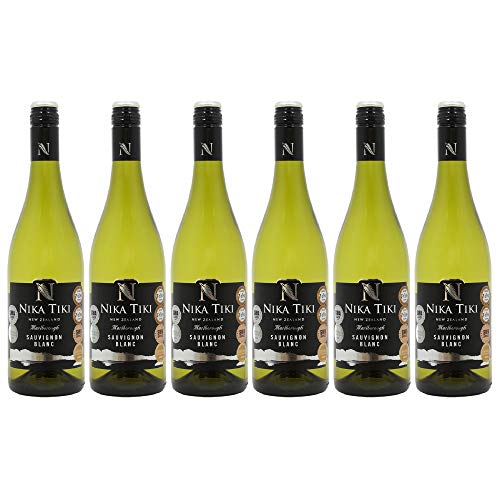 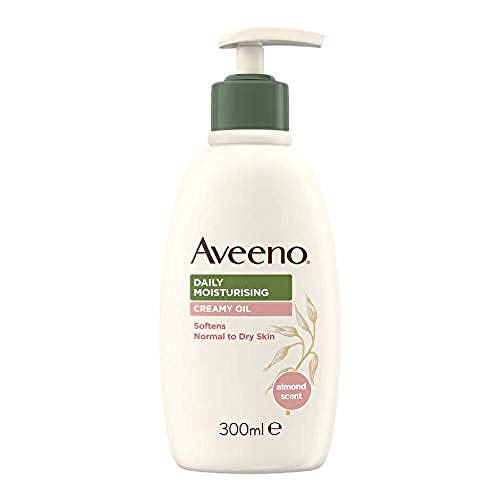 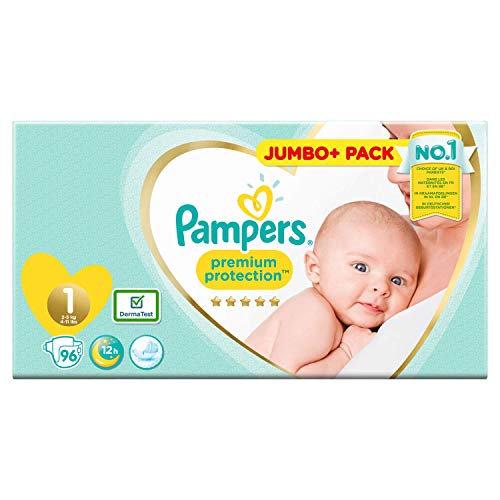 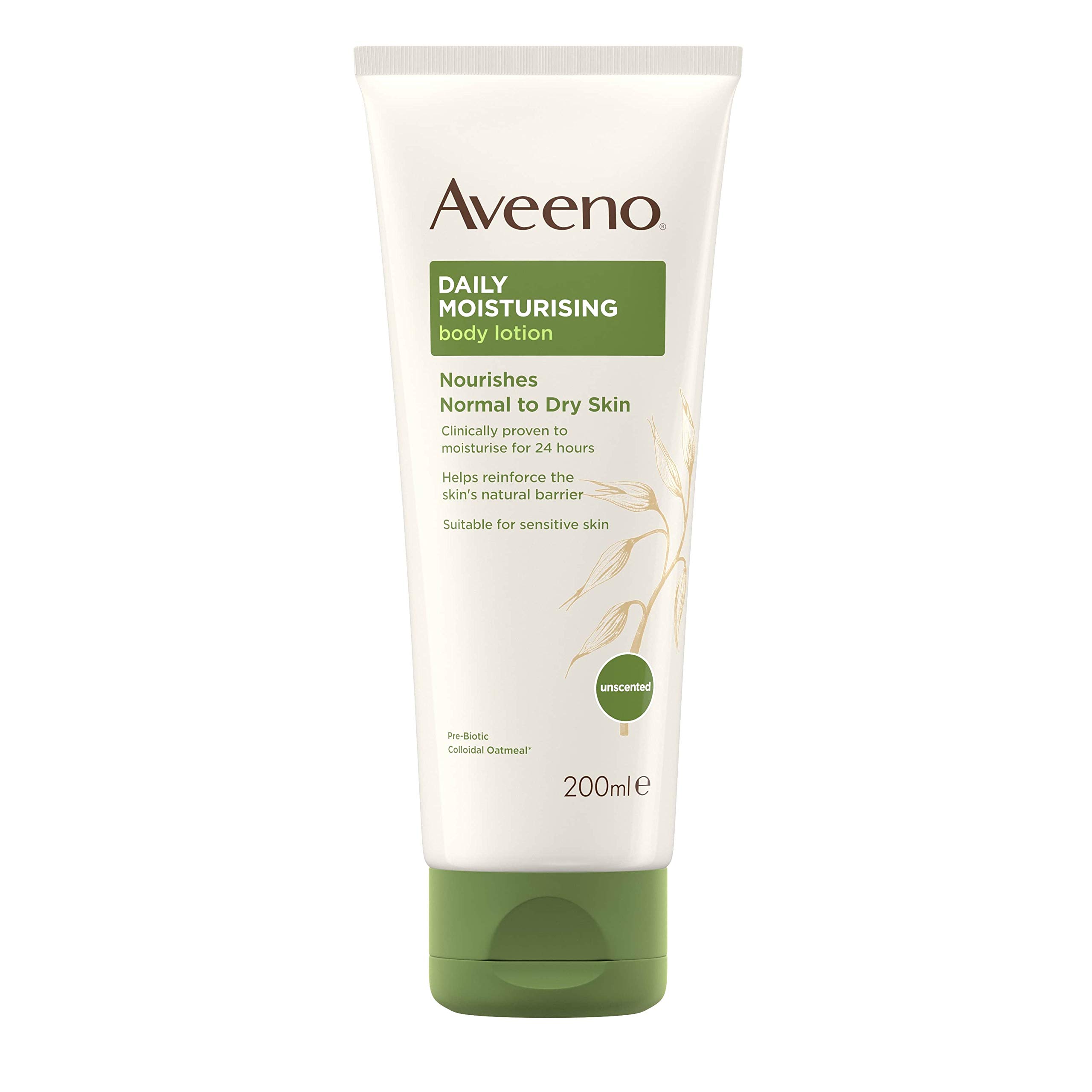